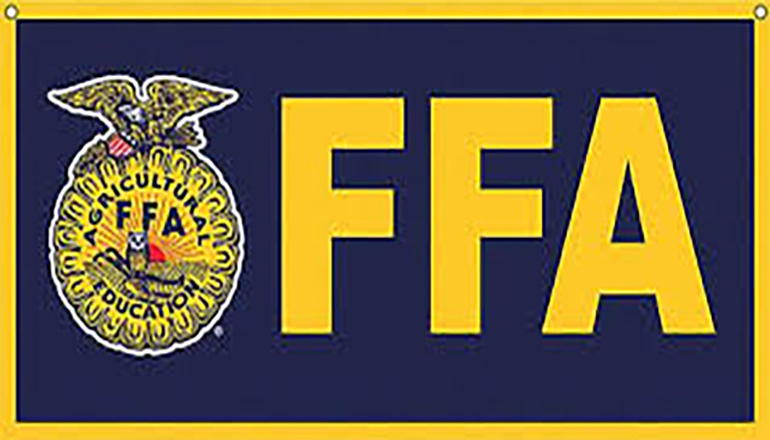 Overall it was a really good week and the students enjoyed their experience.  This upcoming week we have Madison County's Fair which will have a new group of students showing at it.